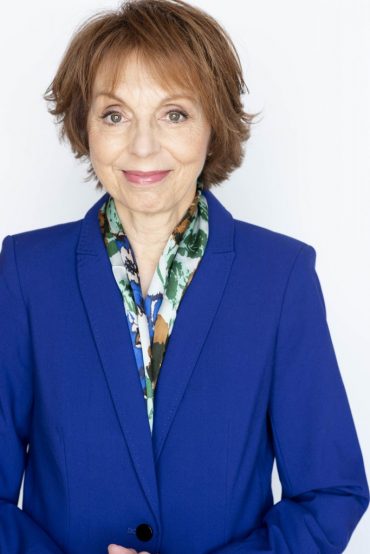 Nancy began her career in Chicago performing with the famed improv comedy group, The Second City. Since then, she’s flourished on stage, on camera and behind the microphone, with her uniquely-appealing combination of humor and sophistication.

On stage, she has been seen in productions at the revered Briar Street, Drury Lane and Wisdom Bridge theaters in Chicago, The Walnut Street Theater in Philadelphia, and at the Geffen, La Mirada and Canon theaters in Los Angeles. She originated the role of Myrna Thorn/Emily Block in “Ruthless! The Musical” at the Canon Theater in Beverly Hills, playing a schizophrenic combination of a neurotic, pill-popping schoolteacher and a sexy, hard-boiled newspaper reporter with the hots for the leading lady.

Nancy’s first television appearance, a quick death by strangulation, has been followed by guest appearances in a wide range of roles including mothers of the bride, judges, senators, teachers, nuns, doctors, and lawyers. She’s currently having a Marvel-ous time as the iconic Aunt May in both Insomniac’s newest hit, Spider-Man on PS4, and in the animated series on Disney XD, Marvel’s Spider-Man.

Nancy was seen in Oliver Stone’s World Trade Center and in David Fincher’s Academy Award-nominated The Social Network.  Most recently, she guest starred on the hot NBC drama This Is Us, the CBS sensation Life In Pieces, and hit police procedural, Bosch and fan-favorite Gilmore Girls: A Year in the Life – both on Netflix. Other credits include: Modern Family, Grey’s Anatomy, Criminal Minds, ER, Frasier, Fringe, Brothers and Sisters, and General Hospital.

She once appeared on the $25,000 Pyramid game show opposite Millicent Martin winning a trip to Hong Kong and a 10-year supply of Success Rice. 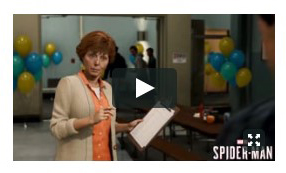 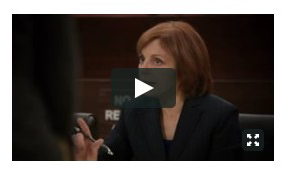 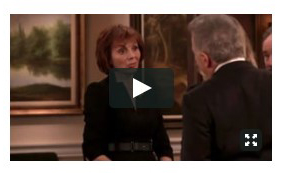 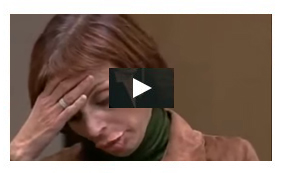 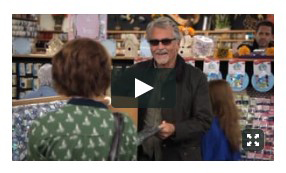